The LCS Board of Trustees is responsible for the overall health and long-term future of the school. This governance role is essentially strategic rather than operational, with broad responsibility for:

While they help steer the strategic decisions that chart our school's course, the Board is also part of the LCS community. All current board members are parents with students enrolled at the school. As such, they understand the importance of involving parents, teachers, and staff in decision-making.

The role of the Finance Committee is to exercise oversight over school finances, recommend draft annual budgets for Board approval, and develop a rolling seven-year financial plan for LCS.

The Trusteeship Committee is to sustain an effective Board at LCS to carry out its mission using good governance practices and to ensure that a strong pool of candidates stands for election each year.

The role of the Executive Committee is to give recommendations to the Board of Trustees which arise from standing committees. The EXCOM committee is designed to facilitate communication between and among board committees, as well as with Board membership as a whole.

In any given year the Board may create ad hoc committees, such as the Facilities Task Force to perform specific tasks or goals. Such committees will normally exist for a pre-determined period of time but will follow the same guidelines as standing committees.

President
Appointed by US Ambassador - American 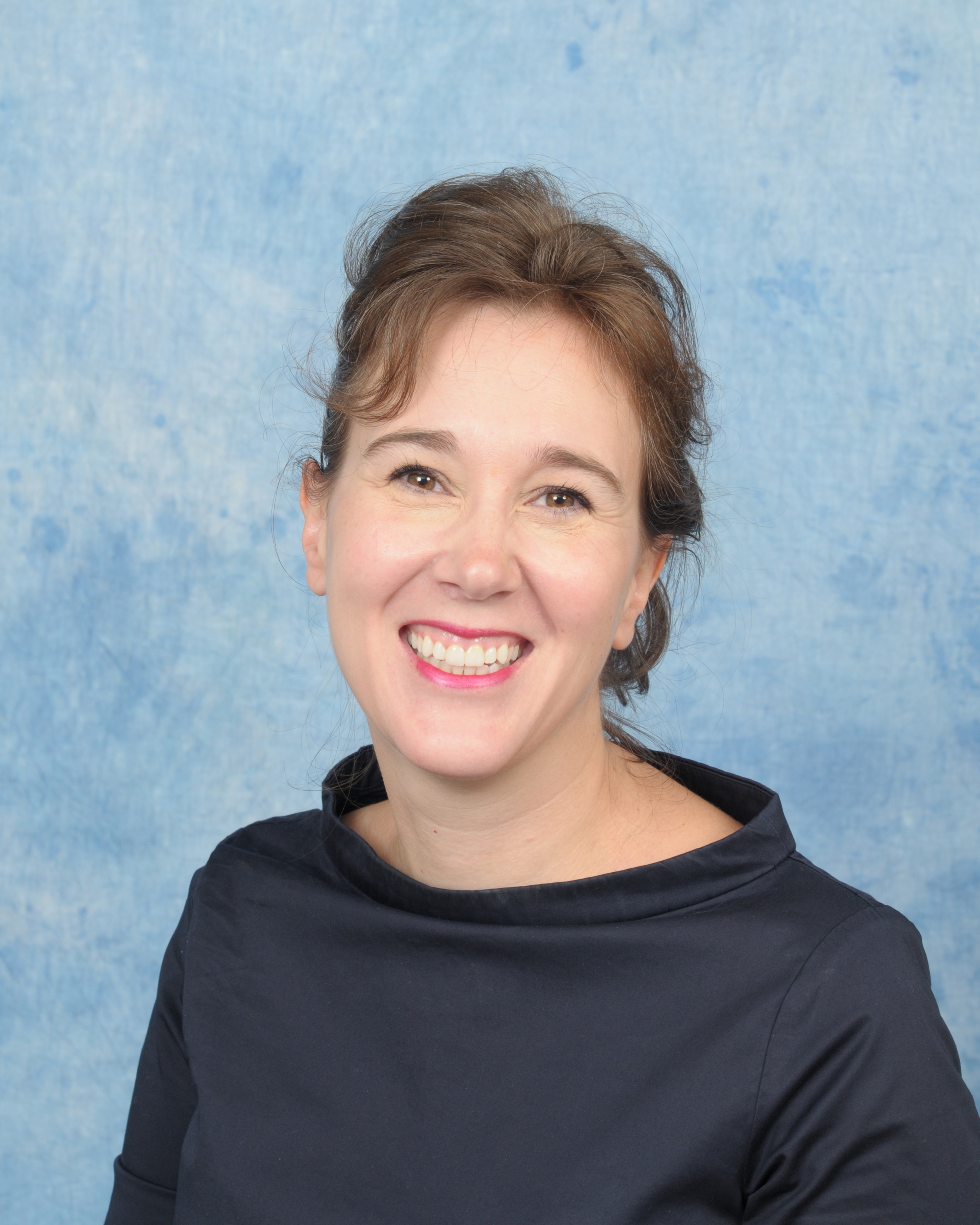 Kristina Dunlevy and her family arrived in Ghana in August 2018 to serve with the United States Embassy. Kristina is an experienced international development professional and consultant, with nearly 20 years of expertise in the areas of program and financial management on a wide variety of social change projects. Most recently, Kristina served as the Deputy Chief of Party for the USAID Local Enterprise and Value Chain Enhancement Project in Haiti. Kristina holds an MBA and a MS in development management from American University, and speaks French. A former Peace Corps Volunteer in Madagascar and Gabon, she is delighted for the opportunity to share her commitment to service with her two children, both students at LCS. 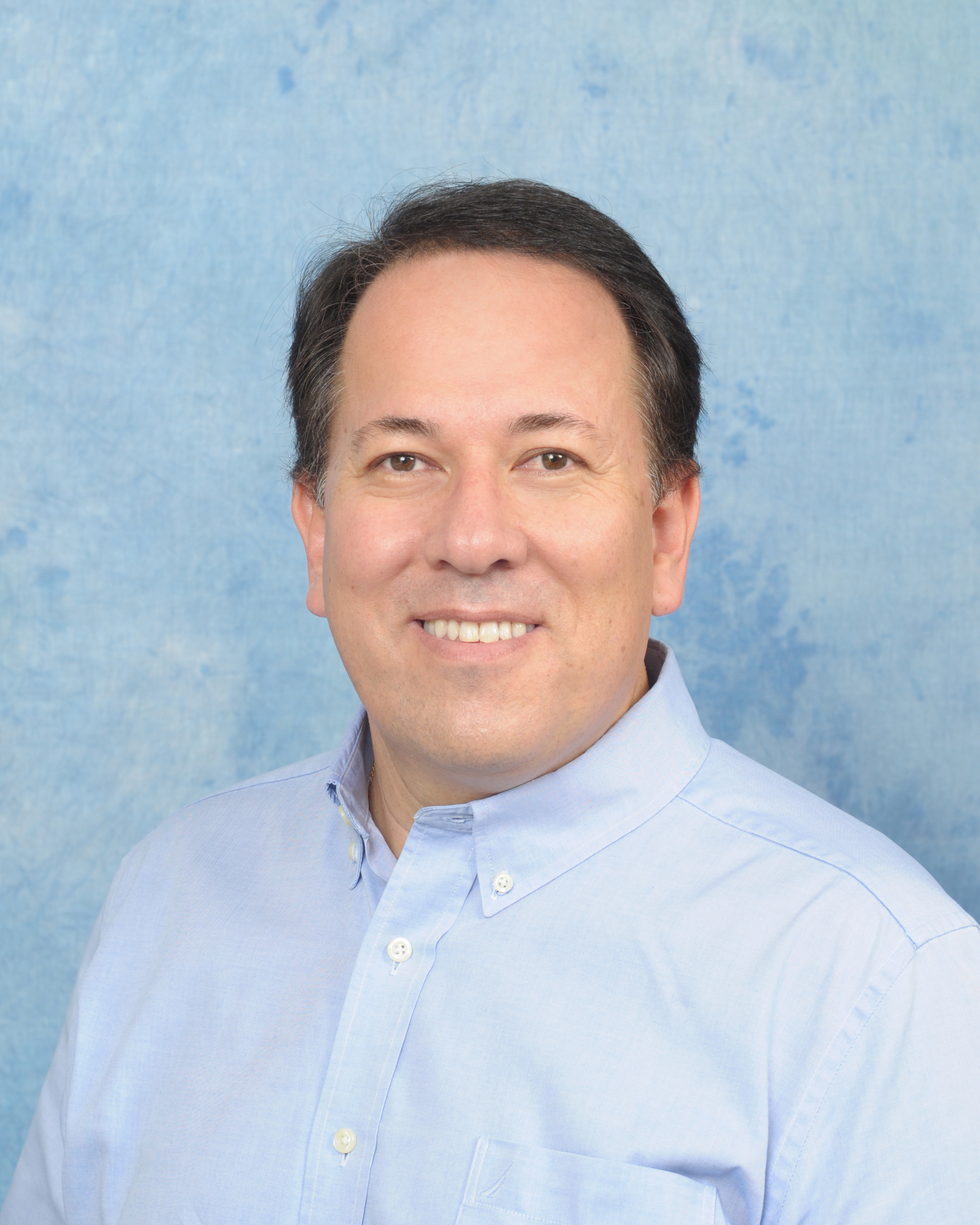 Alberto Wilde is a business administrator by profession and holds a Master’s Degree in Corporate Finance. With more than 25 years of experience in project management, finance, and business administration. Mr. Wilde is currently the Country Director of Global Communities -Ghana. During his career, he has successfully implemented a series of complex and multi-dimensional projects in the fields of economic development, governance, capacity building, water, sanitation, and hygiene as well small, medium, and large infrastructure projects.

Mr. Wilde has been living in Ghana for the past eight years with his wife Monica and two children Sebastian and Mateo. Mr. Wilde has served on the LCS Board of Trustees as Treasurer, Vice President, and President during the period of 2014/15 and 2017/18.

Treasurer
Appointed by the Board - Indian 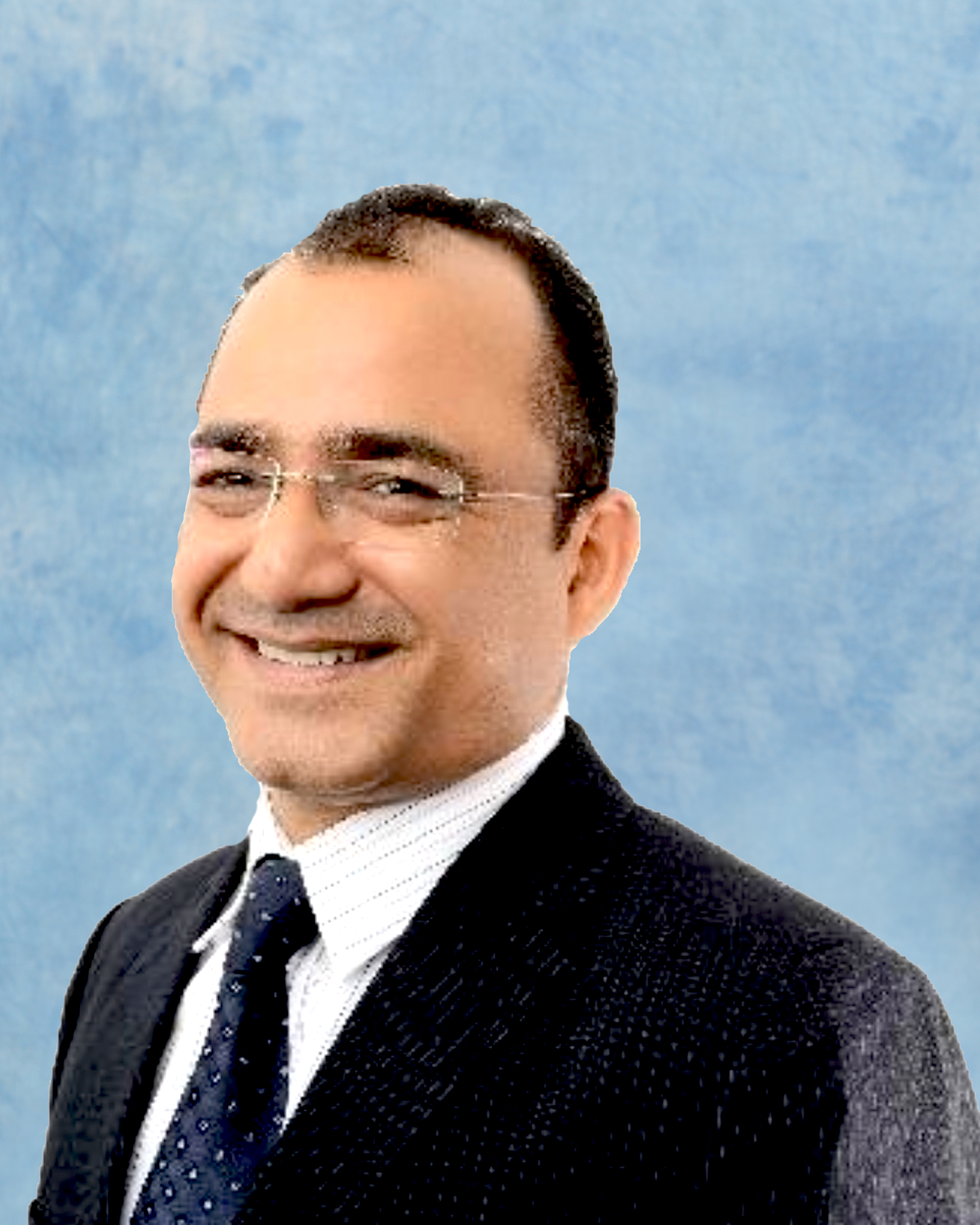 Munish Gupta is a Chartered Accountant and Cost Accountant from India. After working as a finance professional for more than 12 years he has now switched to a business role. He carries more than 21 years of experience in both finance and business, during which he has handled various roles i.e. Financial Controller, Country Head and Commodity Trader/Business Head in his current and last employment. He has been instrumental in starting new business streams, handling PNL responsibility, risk management, customer relationship management, sustainability projects etc. Munish also picked up French during his time as the Country Head for Olam in Togo and still uses it well. Munish has been living in Ghana for the past five years with his wife Nidhi and two children Rijul and Ridaan. This is his second stint in Ghana, whereby his first stint was from 2003 to 2008 after which he had moved to Togo

Board Secretary
Elected by the LCS Community- British

With a career in Shipping and Logistics behind her, Maria Oram has been an actively involved parent at the school since arriving in Ghana in 2009. She has served for several years as a member of the PTO executive committee, is a constant supporter of the arts at the school, and has also volunteered with charities around Accra. Maria brings extensive institutional knowledge of the school with her to the board and looks forward to using it in the best interests of our children, school and our community.

Appointed by the Board-  Lebanese/Ghanaian 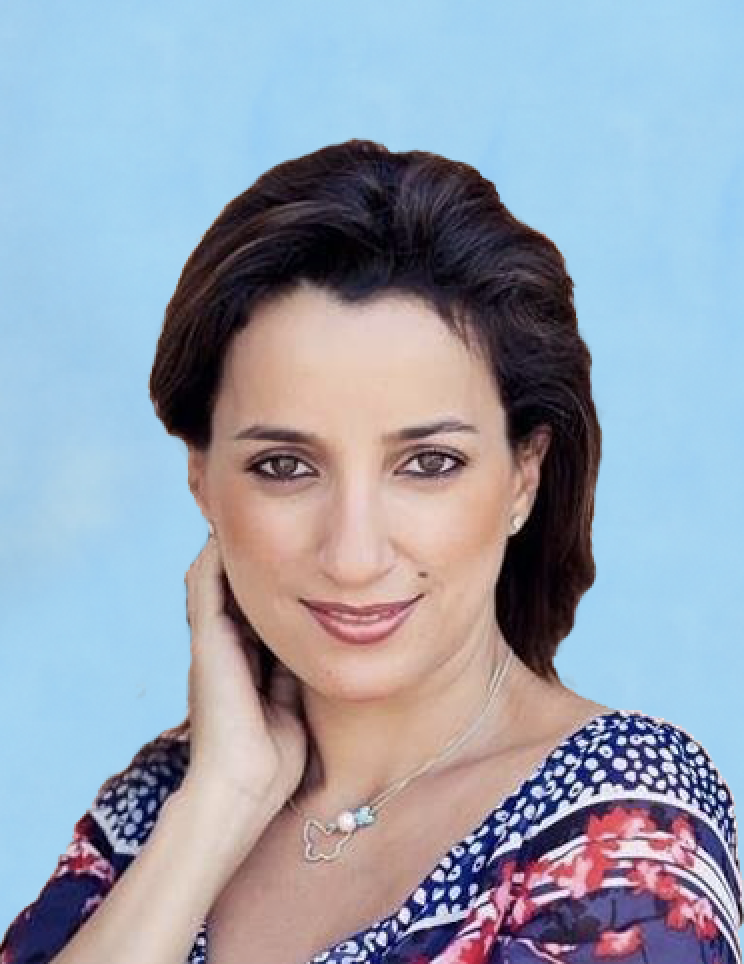 A Ghanaian of Lebanese origin who has spent all their life in Ghana - Ghida is a mother of 3 Lincoln Lions. Her eldest child graduated from Lincoln in 2018, her second child is in 11th grade and her last child is in 5th grade.

Ghida work's part-time with her husband in our IT company, TeledataICT. She has a diploma in self-development coaching and mentoring which she is very passionate about and currently practising.  Ghida loves music, reading and sports and her favourite times are with family and friends.

Ghida has been an actively involved parent at the school since enrolling her first child at LCS 13 years ago. Ghida has served on the PTO both as an ordinary member and as President and immensely enjoyed contributing to the community as a whole. Most recently Ghida has been a member of the Board of Trustees for the past two years and served as Chair of the Trusteeship Committee for the academic year 2019-2020. Happy to be part of the Board for another school year, especially during the uncertain times of Covid-19, Ghida believes that her sense of humour, team focus and interpersonal skills help her be an efficient and effective Board member.

Appointed by US Ambassador  - American 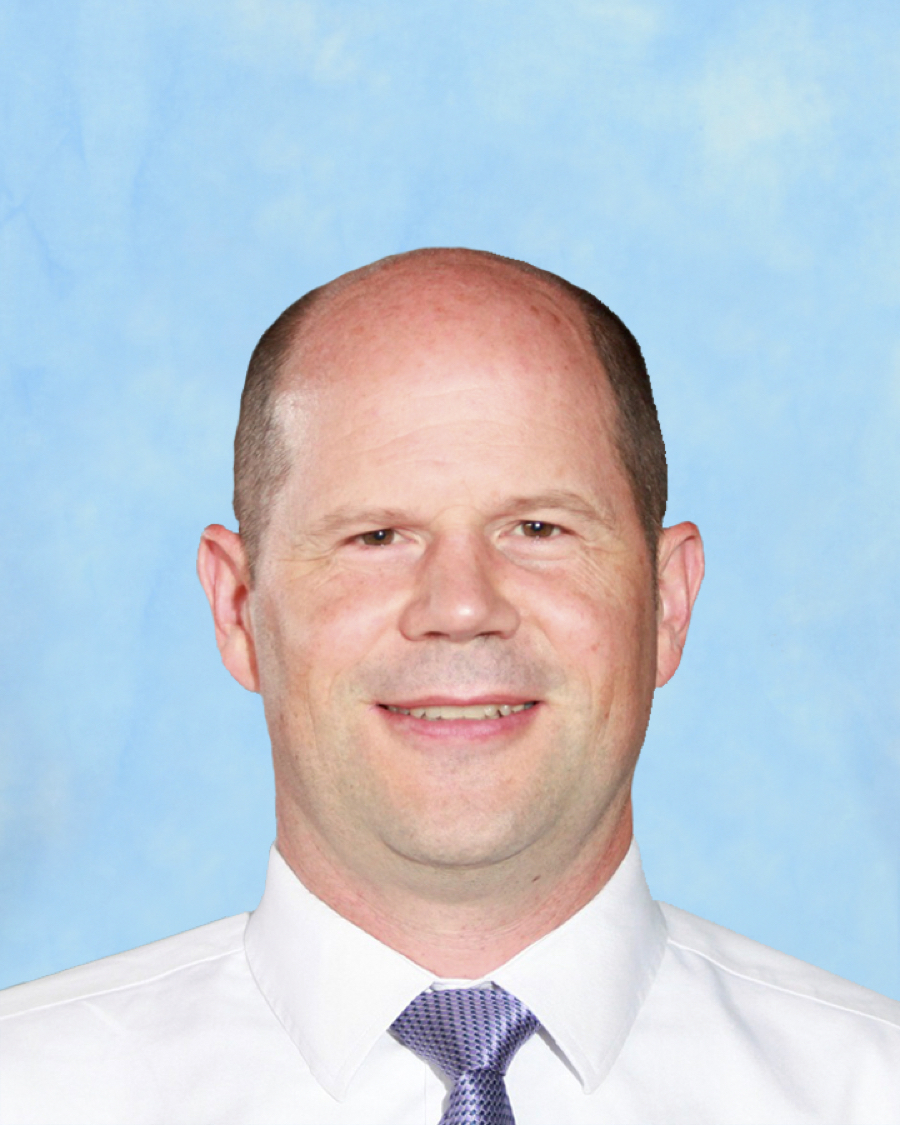 Warren has served as the Supervisory Resident Legal Officer in the USAID/West Africa Regional Mission based in Accra, Ghana since 2017.  Prior to Ghana, he held similar positions in Jordan and Ethiopia.  Warren began his USAID career in Washington, D.C. for eight years after serving in the U.S. Air Force.  He earned a bachelor's degree in History with a minor in French from Brigham Young University and a law degree from the University of Utah.  He is joined in Accra by his wife Nadine and two youngest children who attend LCS. 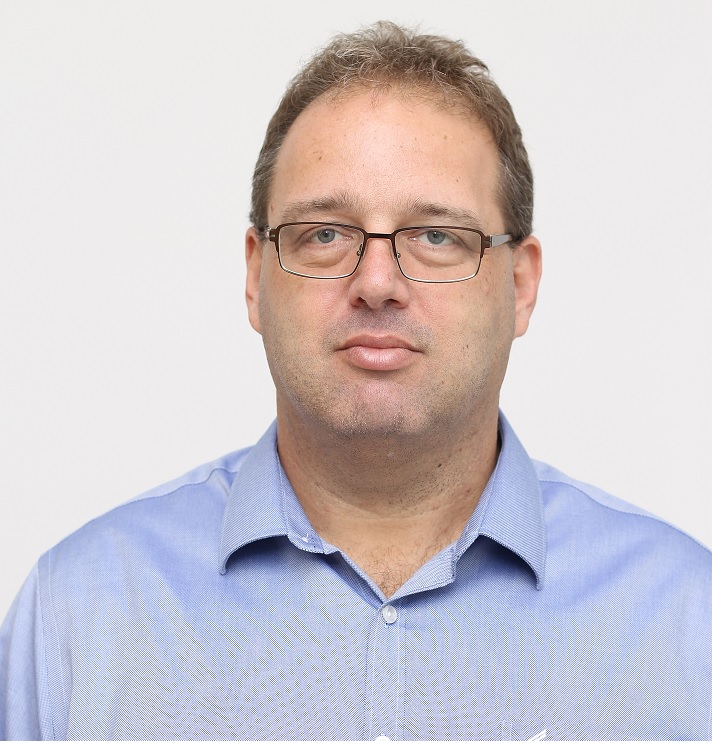 Haim Lewy is an Entrepreneur Operating in West Africa since 2002. He is a Security and Communication Technology expert with over 16 years of experiences in International sales, technical management and business development with focus on West Africa. Haim is a Creative thinker and a quick learner with excellent communication and negotiation skills, with experience working with divers nationalities and complex organizations. Among others Haim is a Director in the Ghana Israel Chambers of Commerce and an active parent in the LCS community activities.

Elected by the LCS Community - Nigerian 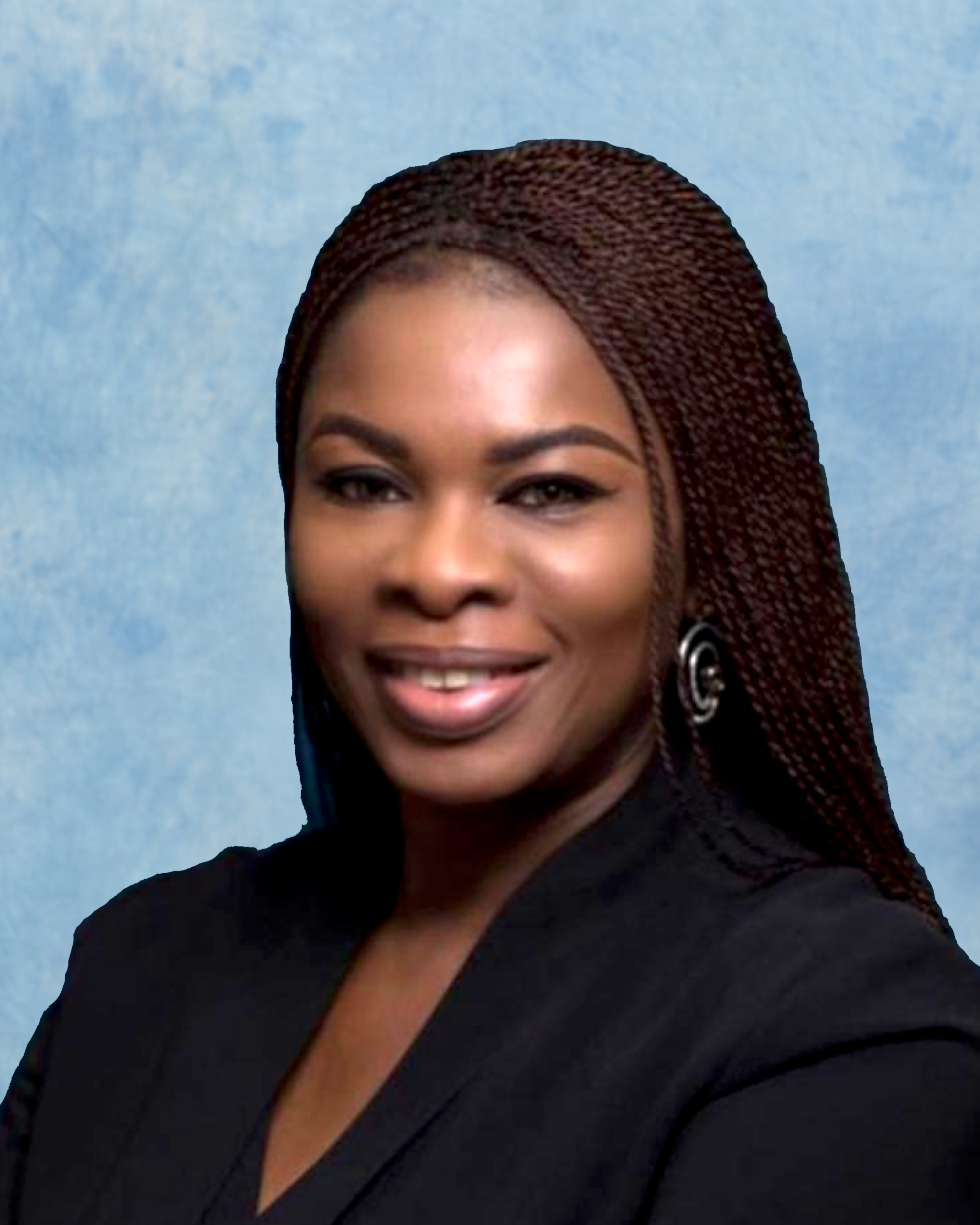 Olusola has a background in law and was called to the Nigerian (1992) and the Ghanaian (2007) Bar  respectively. She also a degree in English Language. She currently runs her own law practice in Ghana and has also worked as a legal consultant in Freetown Sierra Leone while teaching at the Fourah Bay College.

Olusola returns to the Board after 2 years. During the years 2014 – 2018 she sat on the LCS board and acted in the capacity of Chair of the Trusteeship Committee. She has acted as a sounding board on legal matters touching and concerning the school.

She is married to Dolapo Ogundimu and they have  one son  Oluwakorede who is now in grade 10 having spent the past  11 years at LCS.

Appointed by US Ambassador - American 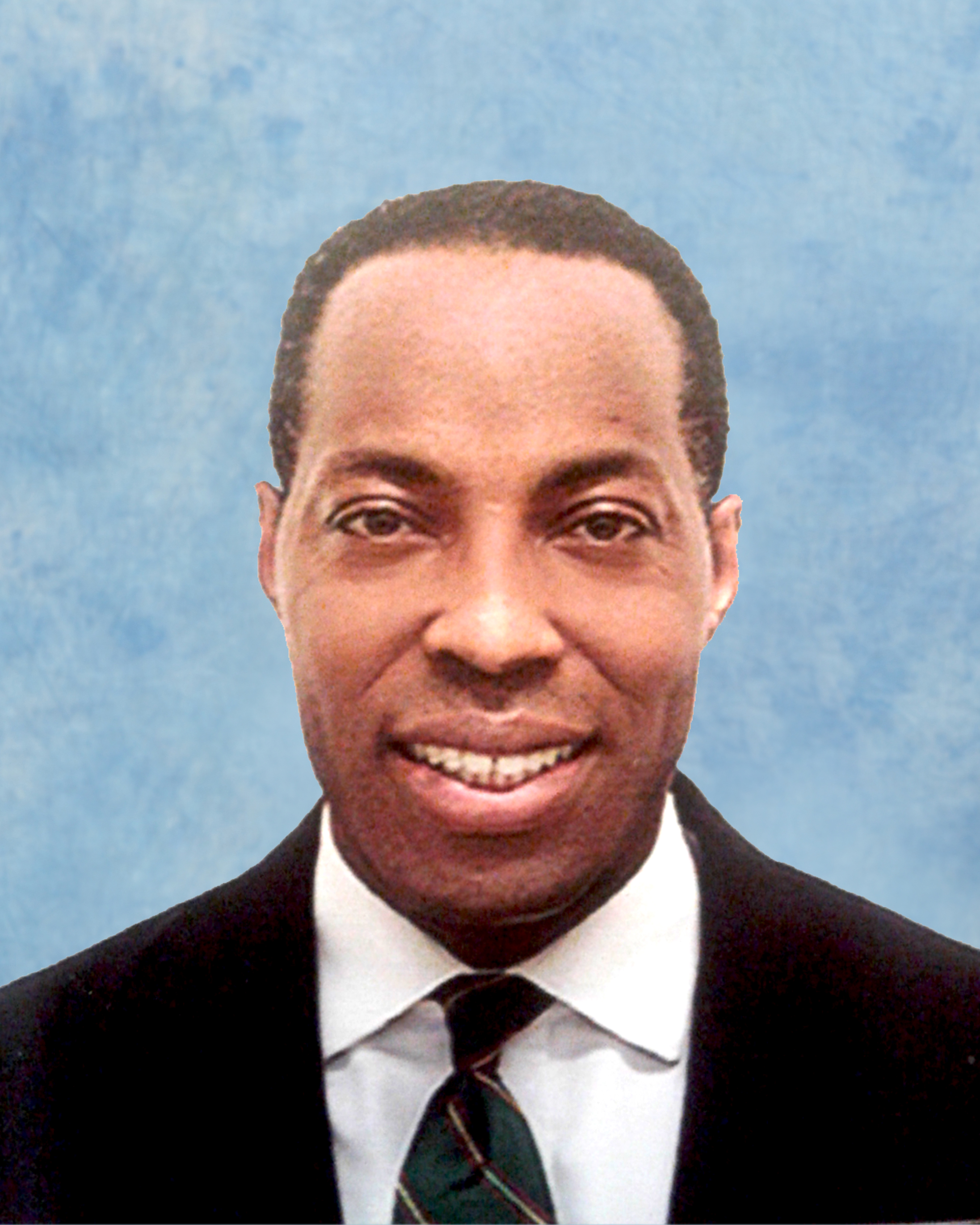 Dr. Reid was Advance Director for a winning Nashville, Tennessee mayoral campaign and on the Advance Team of a successful U.S. presidential campaign.  He has recorded two sacred albums with a 16-member men’s a cappella group and is married to Rasheena Ann Reid (nee, Harris; U.S. Foreign Service Officer).  Together, they have one daughter, Anelise Elizabeth, and one son, JeanLuc Elias. 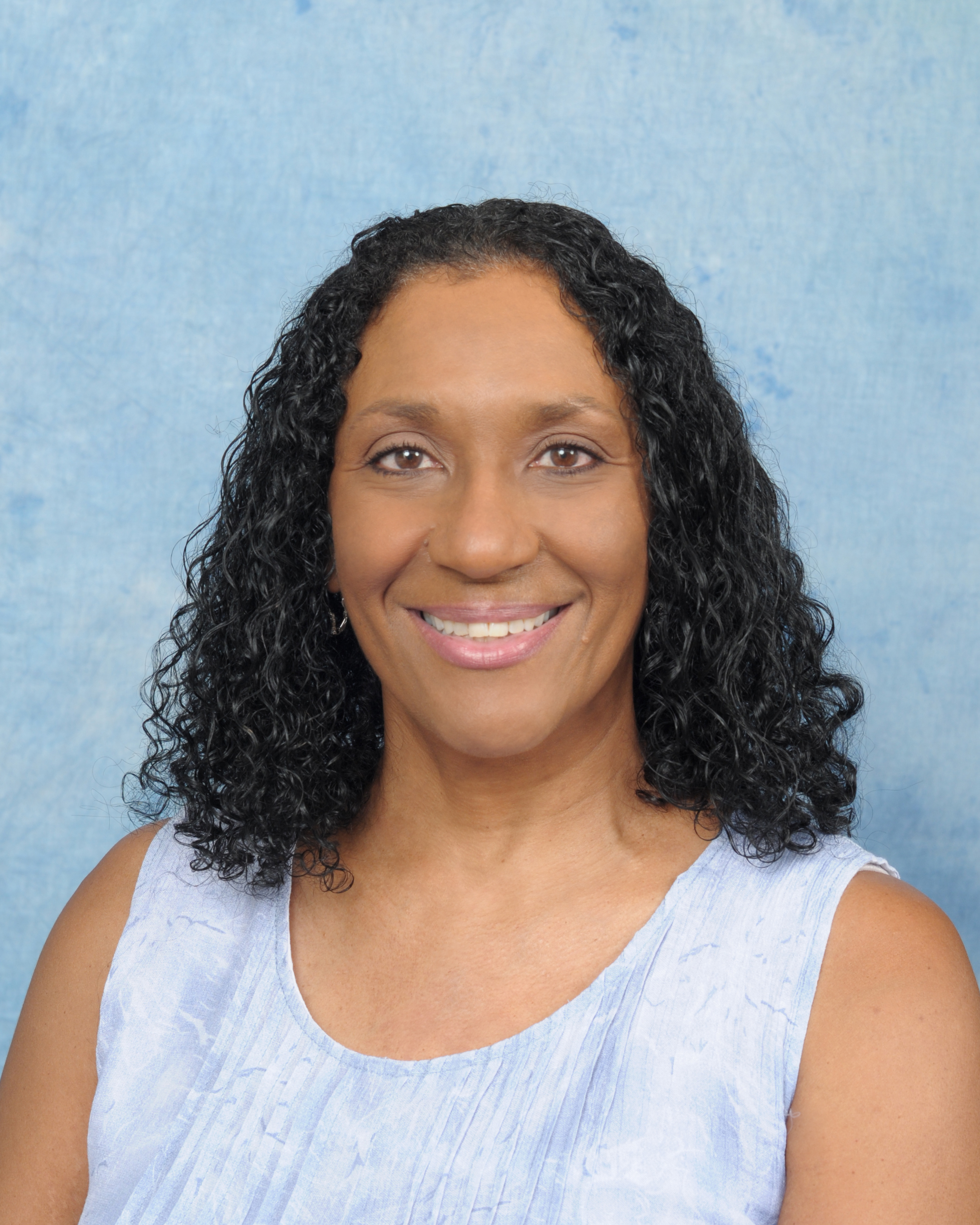 Sheena Nabholz joined LCS as Head of School in 2017-2018 coming from Yaoundé, Cameroon where she was Director of the American School for four years. Sheena has worked in international schools for over 17 years on three continents after a 10 year tenure in Alberta, Canada. Previously, she was in Jordan at Kings Academy where she held the posts of Dean of Academic Affairs and Deputy Headmaster for four years. Before that, Sheena spent 6 years in Syria at Damascus Community School as Secondary Principal and teaching assignments in Costa Rica, Egypt, and Canada in the area of secondary mathematic. Sheena has a MA in Educational Administration from Framingham State College and a B.Ed. from the University of Regina, Canada. Sheena is joined in Ghana with her husband, Barry Nabholz. Sheena brings extensive experience, positive energy, and an inclusive leadership style to our school.