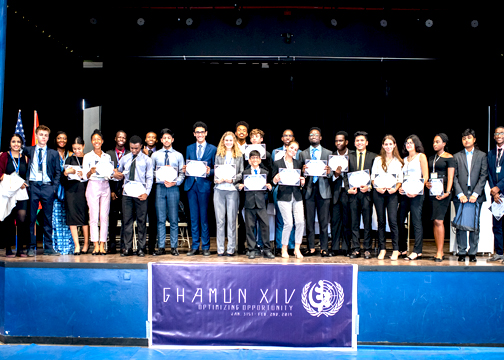 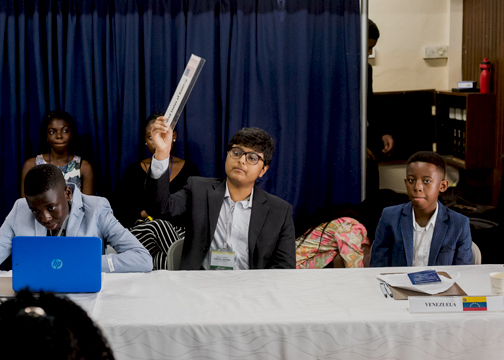 GHAMUN is held annually at Lincoln Community School and were proud to host
the fourteenth GHAMUN conference in 2019, a very special school year where
both Lincoln and the IB celebrate their 50th anniversaries. Also, the United Nation's Universal Declaration of Human Rights celebrates its 70th anniversary. 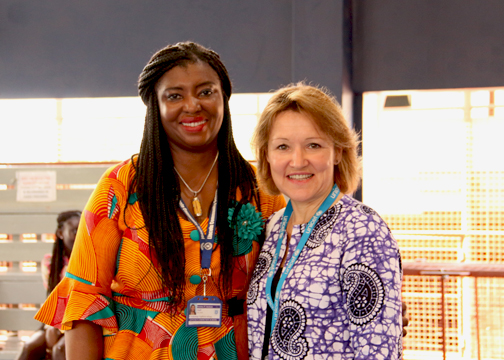 We were truly inspired by the keynote addresses from Dr. Vladimir Antwi- Danso,
Director and Dean, Academic Affairs of the Ghana Armed Forces Command and
Staff College, and Madam Anne Dufay, Acting Resident Coordinator of the United
Nations and UNICEF representative, speaking to us on "Optimizing Opportunities"
and "Future Generations" respectively. It was also great to hear from our amazing
Secretary General, Tuka sharing her experience and the values of MUN. She has
been instrumental in the last two years preparing young and new delegates for
GHAMUN and instilling in them a passion which reflected over the last three days.
We are so proud of her.

The Secretariat; Javi, Tomas, Anthony, Carlotta, Justin, Rijul and Jonathan also
worked really hard together with the chairs of the various committees.

Some topics debated included "The Prevention of Terrorist Empowerment through
Arms, Trade and Financing, Claims to Self Determination in Europe, Taliban
Stronghold in Afghanistan, The Right to Safe and Effective Parental Care to name
a few." 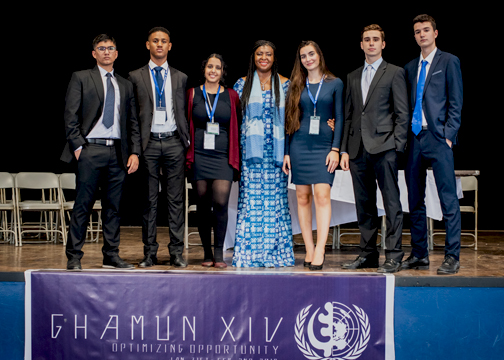 The three days definitely saw the coming together of strangers who became friends
through interactions, dialogue, compromise and active debate. Let us continue to
support our students to be future leaders of this world.

We wish to express our deepest appreciation to the Lincoln community for contributing
in diverse ways to making the conference such a huge success. We are indeed very grateful.

Enjoy the reports from our Environmental, General Assembly and Disarmament Commissions. 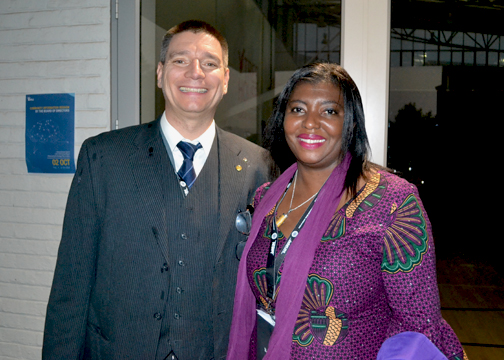