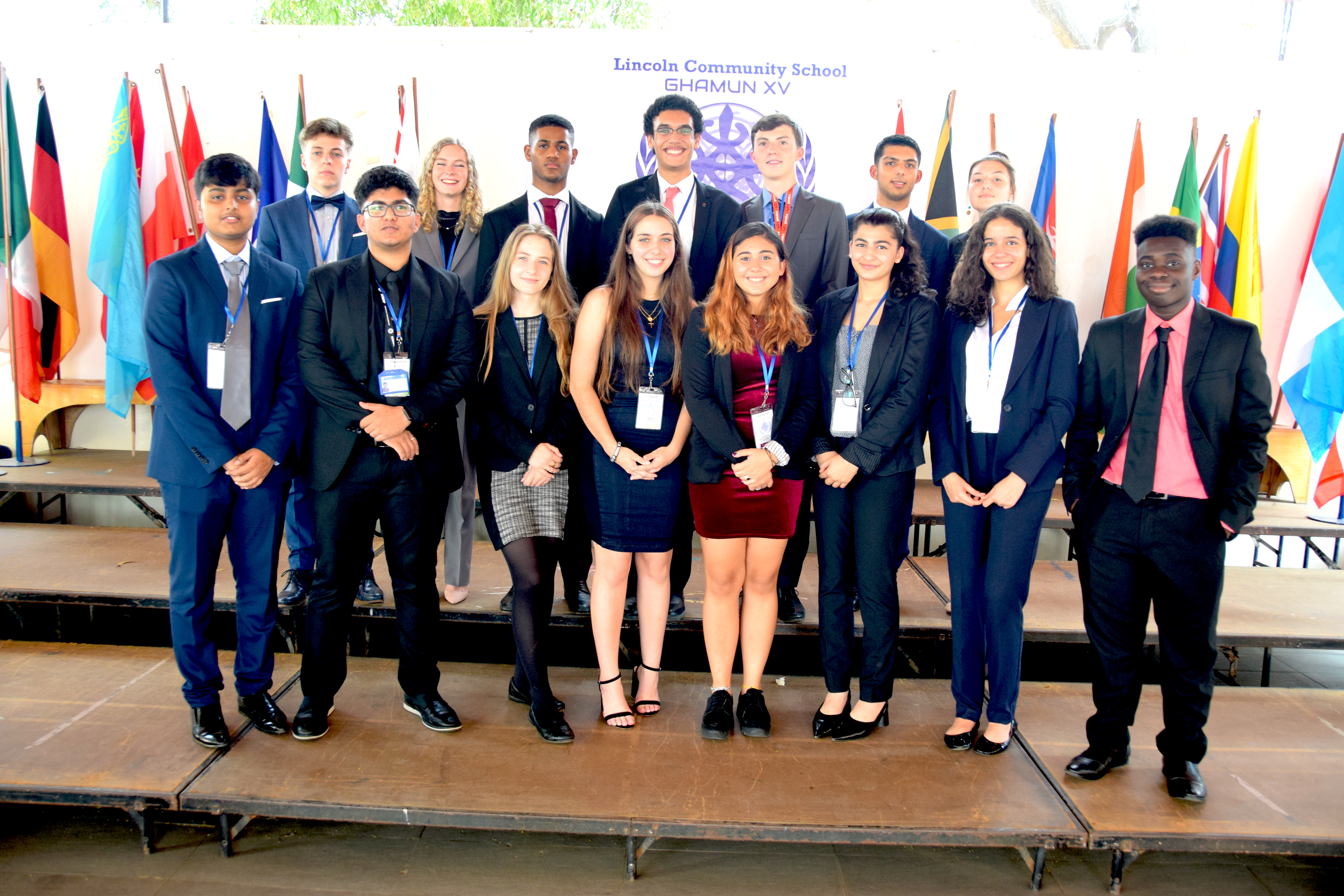 On the first weekend in February, 116 delegates from seven schools debated
global political issues in six committees for three days. After months of
preparation, GHAMUN XV (Lincoln Community School's annual student-led
Model United Nations conference) addressed some of the world's most pressing
issues. This year's theme, Enhancing Equality, was featured in the committee
debates. Topics covered included: addressing gender based inequality and
discrimination in the workplace; Implementing measures to increase stability
in Yemen; and addressing the claims to statehood of the Rohingya people.

In addition to the heated debates, there were festive Opening and Closing
Ceremonies, as well as a social event featuring sports and music in the MPH.
A special thanks goes to the GHAMUN Secretariat, particularly Anthony Mensah
and Rebekka Udsholt, who spent countless hours preparing and organising
this conference. They embodied the spirit of internationalism and the vision
of learning, leading and connecting in exemplary fashion, making the entire
LCS community proud. 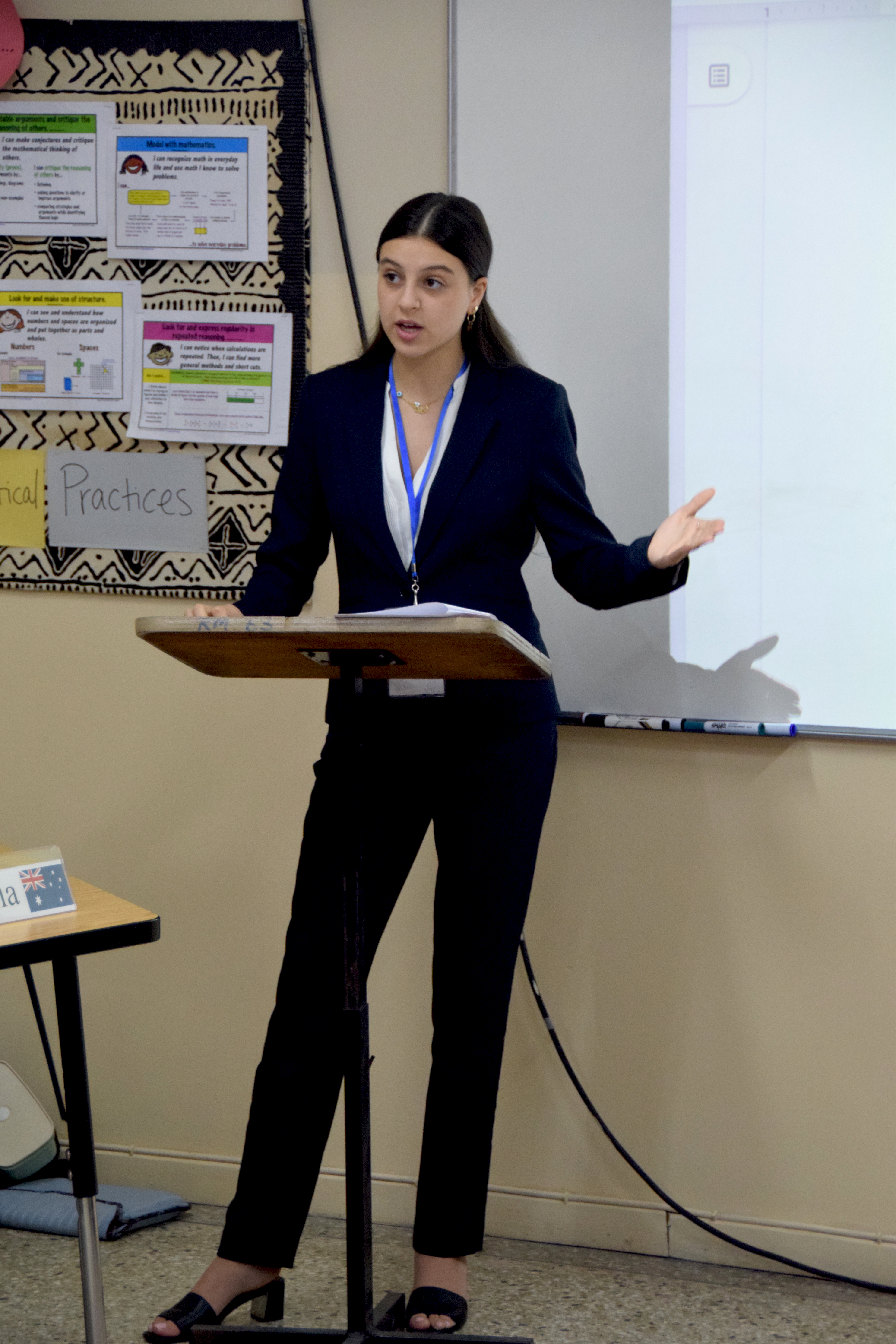 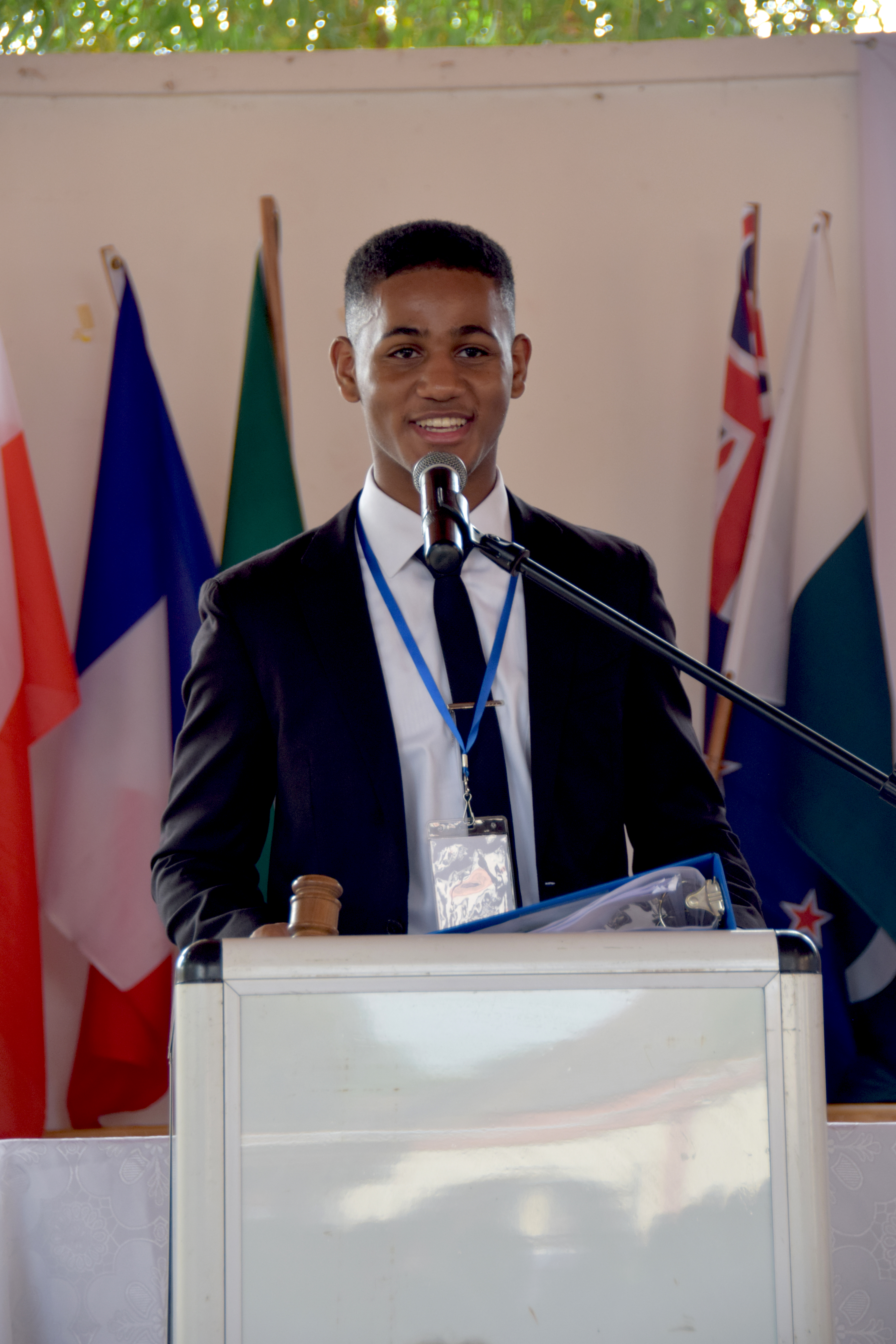 On February 18th, all MUN members in good standing elected the new
Secretariat, which will lead the way in preparing for next year's GHAMUN XVI. 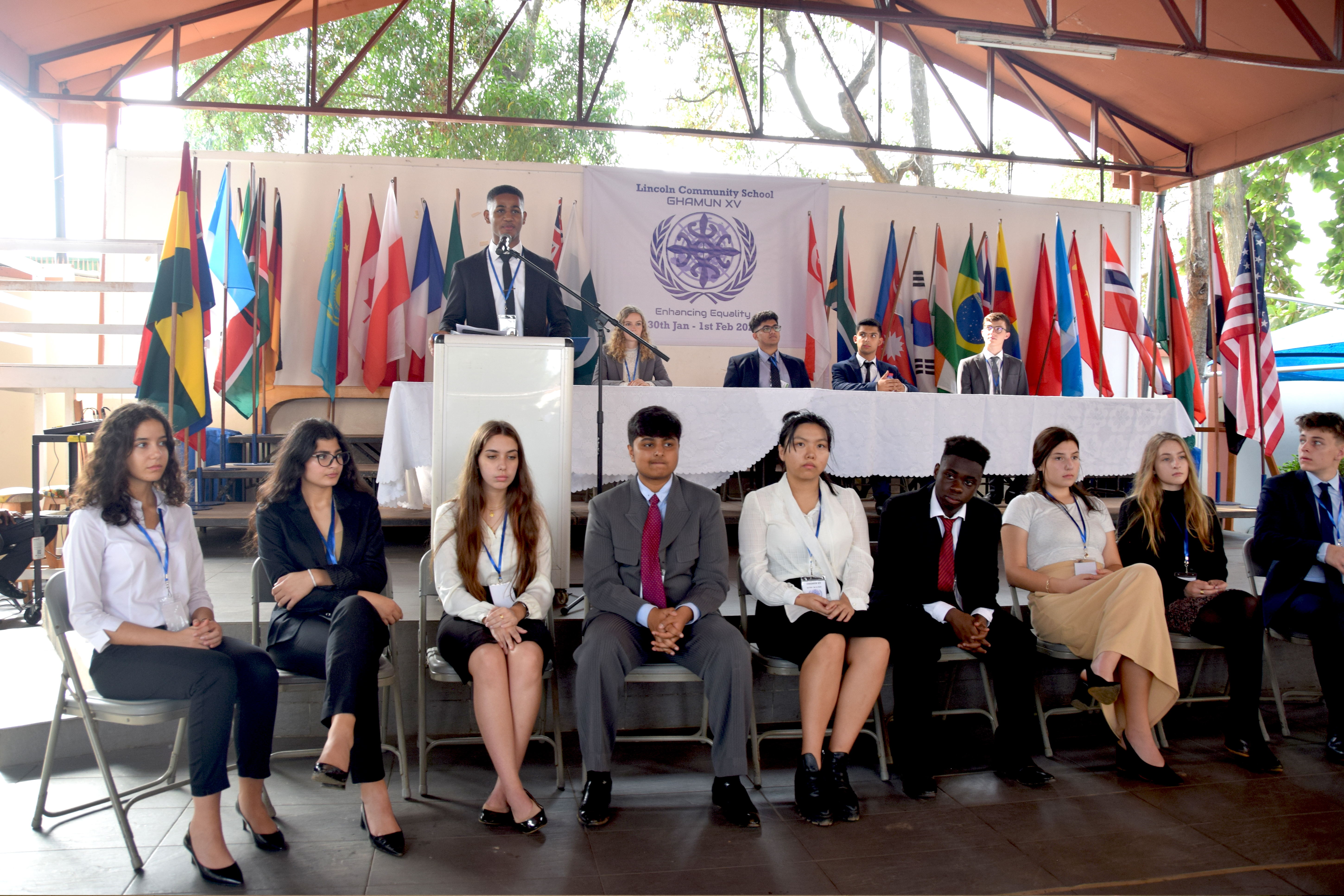